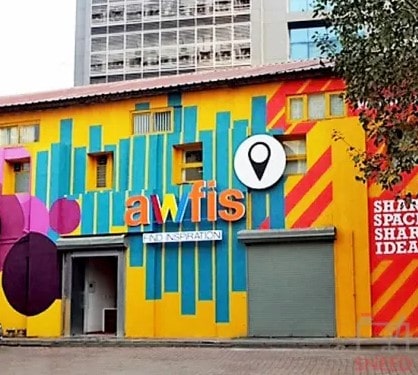 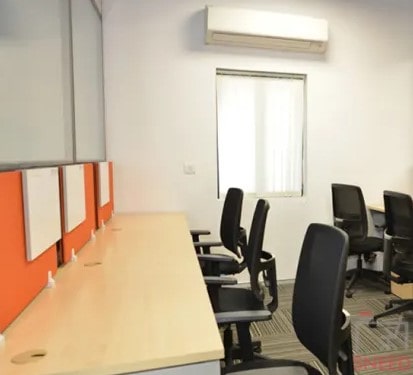 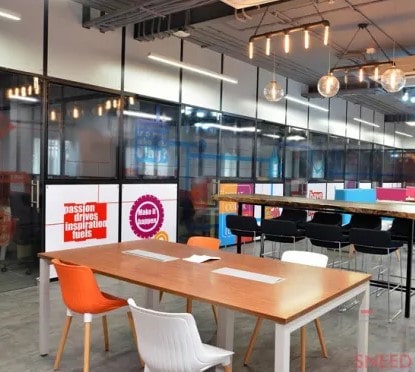 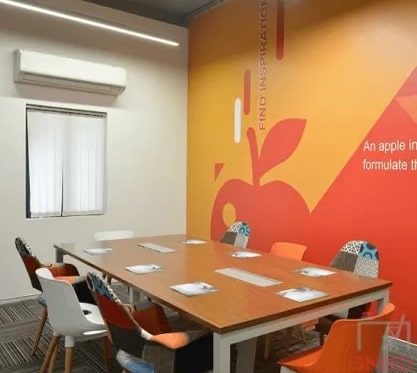 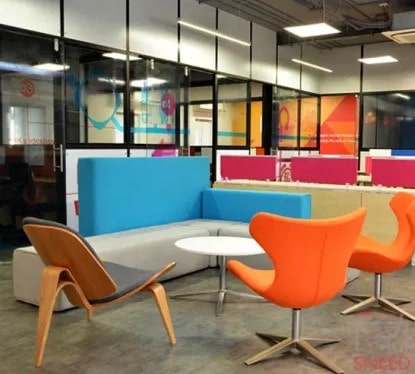 Be the first one to rate! Submit Review

Parel Branch of Awfis is one of the best establishments which the real estate Goliath has established. The company believes in quality over quantity. Therefore, rather than accommodating thousands of working professionals under one roof, Awfis prefers to meet the requirement of a defined number of entrepreneurs. This is what makes Awfis one of the leading coworking space providers in India.

The Lower Parel region has many attractions which working professionals can explore during their leisure time. Eateries such as Angrezi Dhaba, The Barking Deer Brewpub, and Canto Restaurant are very close to the office establishment. Moreover, people can access HDFC ATM and IDBI Bank for financial services.

This branch caters to the needs of various MNC as well as start-ups located in the Lower Parel region. The total capacity of the business centre is at 213 independent seats with 6 meeting rooms.

Rate us and Write a Review

Your request has been submitted successfully.

Appointment confirmation email will be sent upon approval.

We have received your appointment and will send you a confirmation to your provided email upon approval. 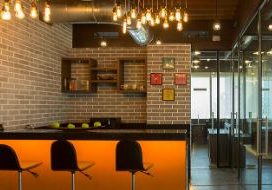 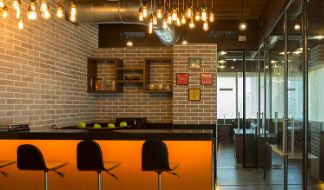 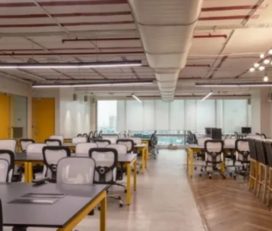 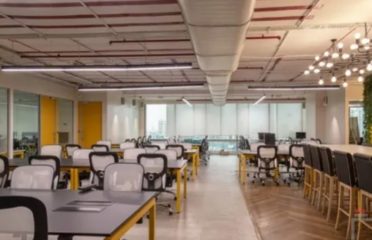 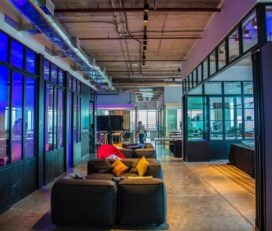 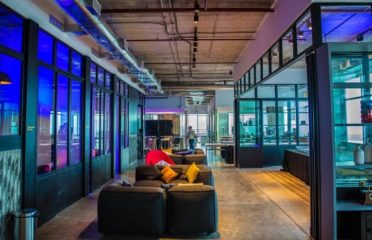