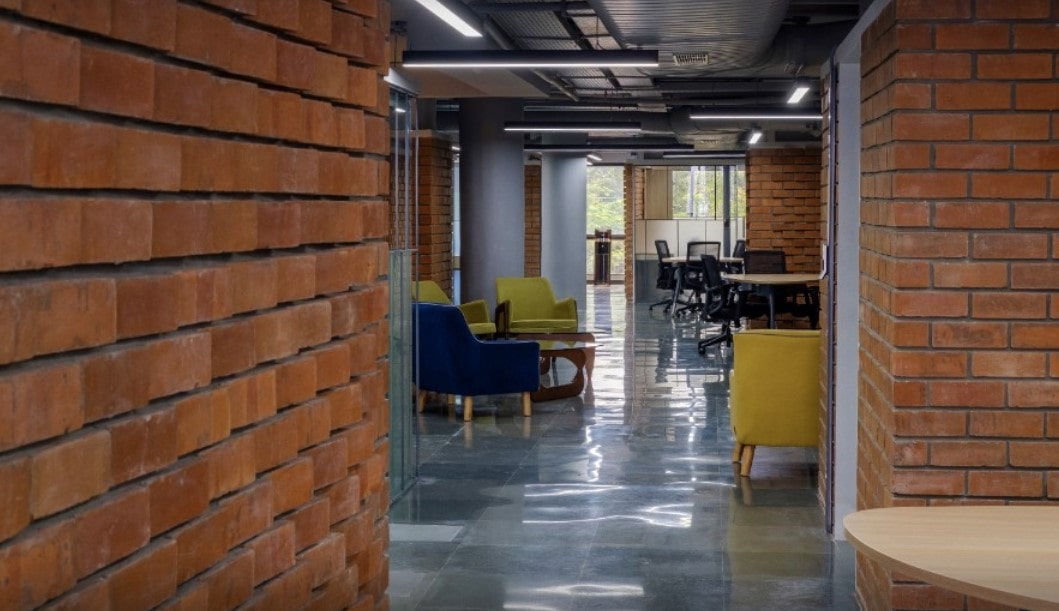 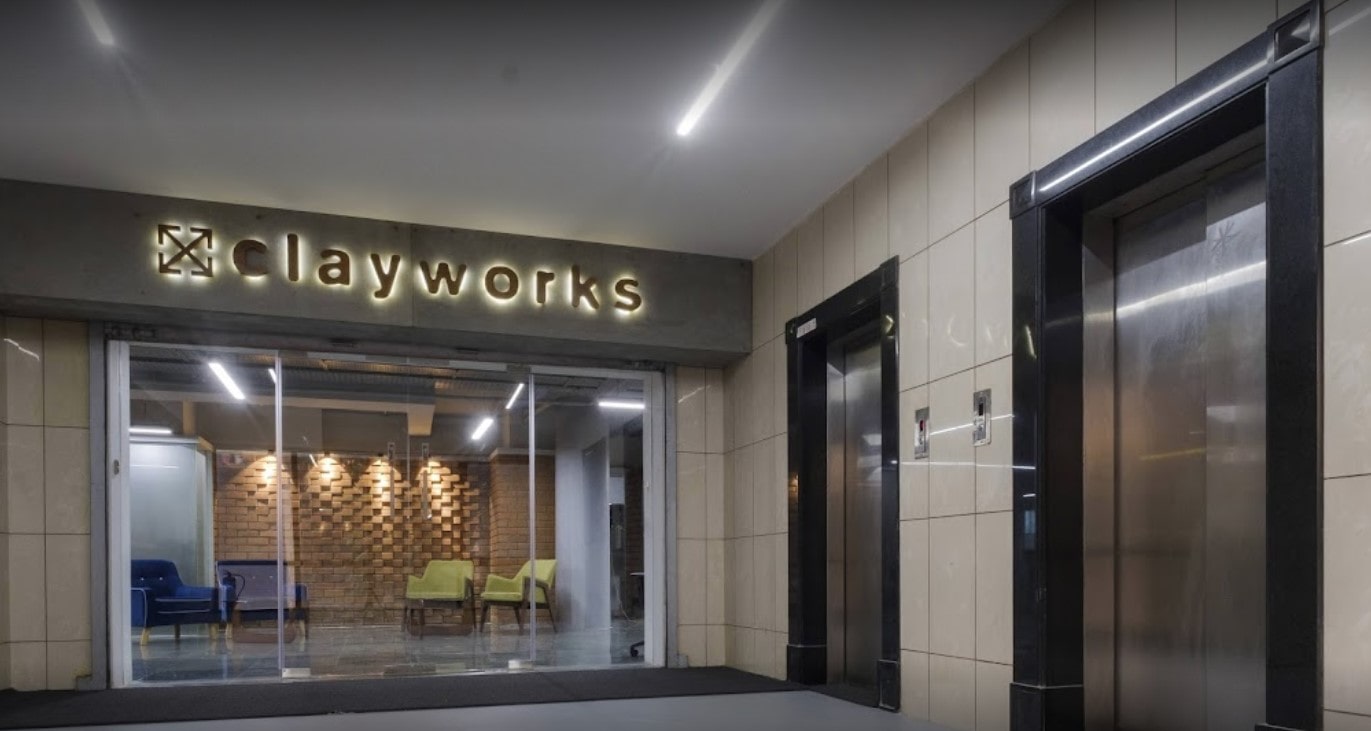 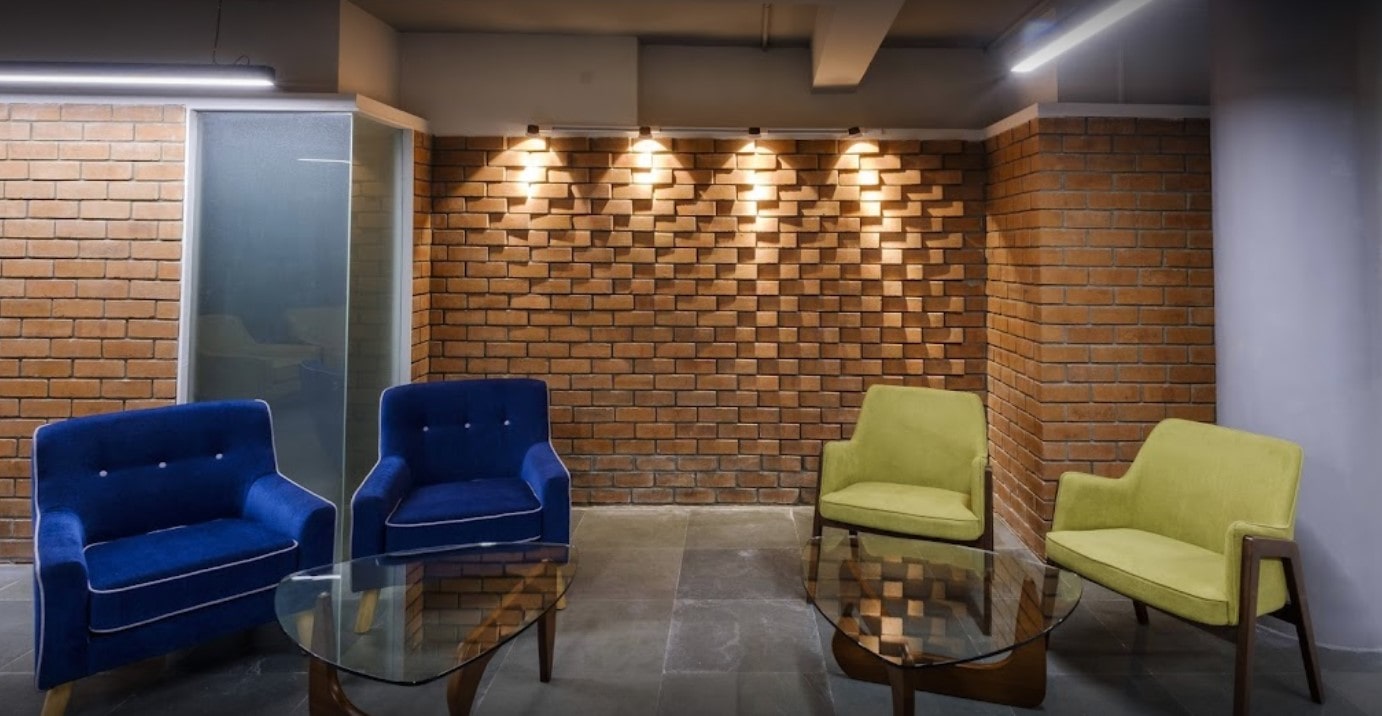 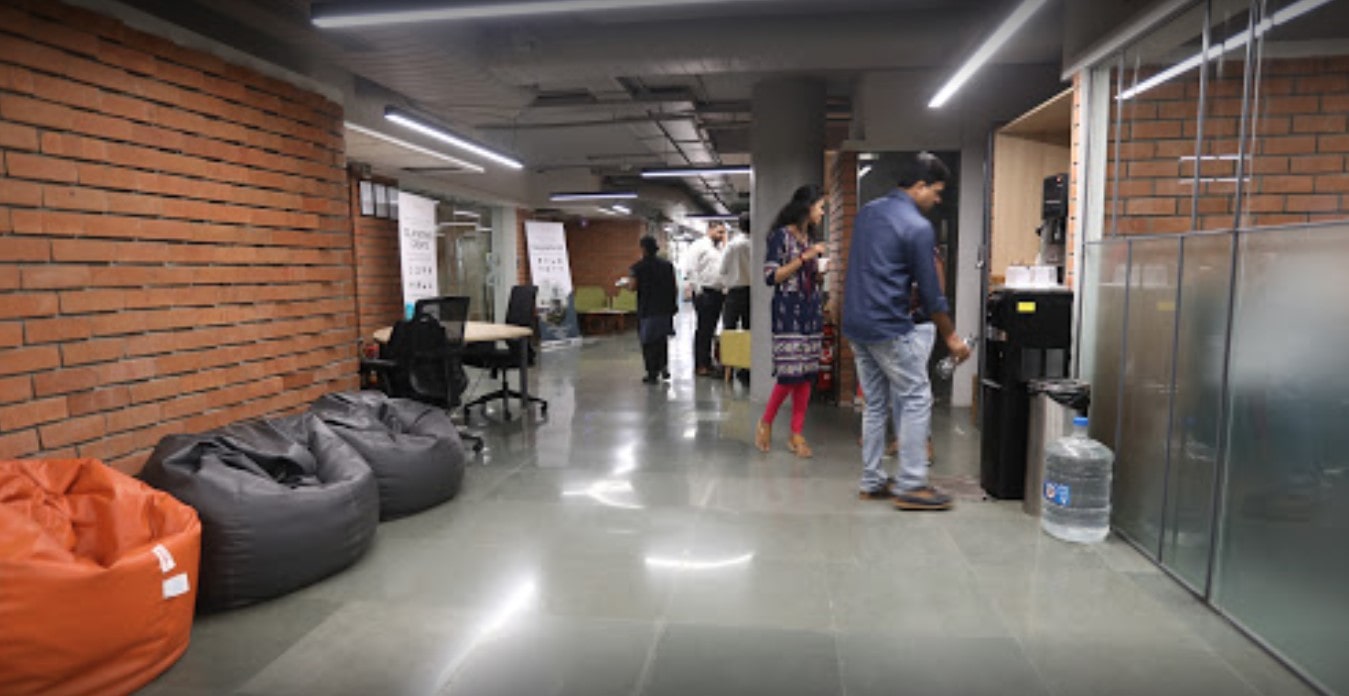 Be the first to review!
Ashok Nagar 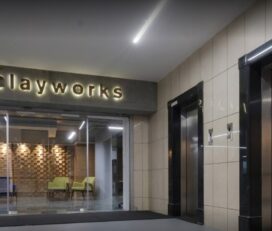 Situated within the territory of the Nation Capital Region, Ashok Nagar is a well-planned and developed locality. Ashok Nagar, which is primarily a residential area, is also transforming into an industrial and commercial hub. It is located in the western part of Delhi. Some of the significant residential apartments in Ashok Nagar are Shiva Apartment and Anupam Apartment. Coworking spaces are the significant ingredient that has and is helping the locality to grow.

Since Ashok Nagar is very well linked with its neighborhoods such as Janakpuri, Mayapuri, Hari Nagar, and Rajouri Garden, it is equipped with all the necessities of its residents and fulfills them entirely. There are several malls in the city such as Moments Mall and City Square Mall. The healthcare infrastructure here includes; MKW Hospital and Westend Hospital.

Ashok Nagar is very well connected to its neighboring cities via the network of roadways as well as railways. Metro is available here too, The Tilak Nagar and Shubhash Nagar Metro Station, operating on the blue line are built within an area of one kilometer via Mukund Lal Katyal Road: A significant road attaching Ashok Nagar to its neighbors. The Indira Gandhi International Airport is approximately twelve kilometers from the city.

Why choose coworking space in Ashok Nagar for business?

One of the major factors to choose coworking spaces in Ashok Nagar is its located within an area of ten kilometers from its industrial neighbors such as Mayapuri and Janakpuri, has begun to adopt their traits. Numerous Commercial corporations which are operating in Mayapuri are GM Industries and Electracon Paradise Limited.